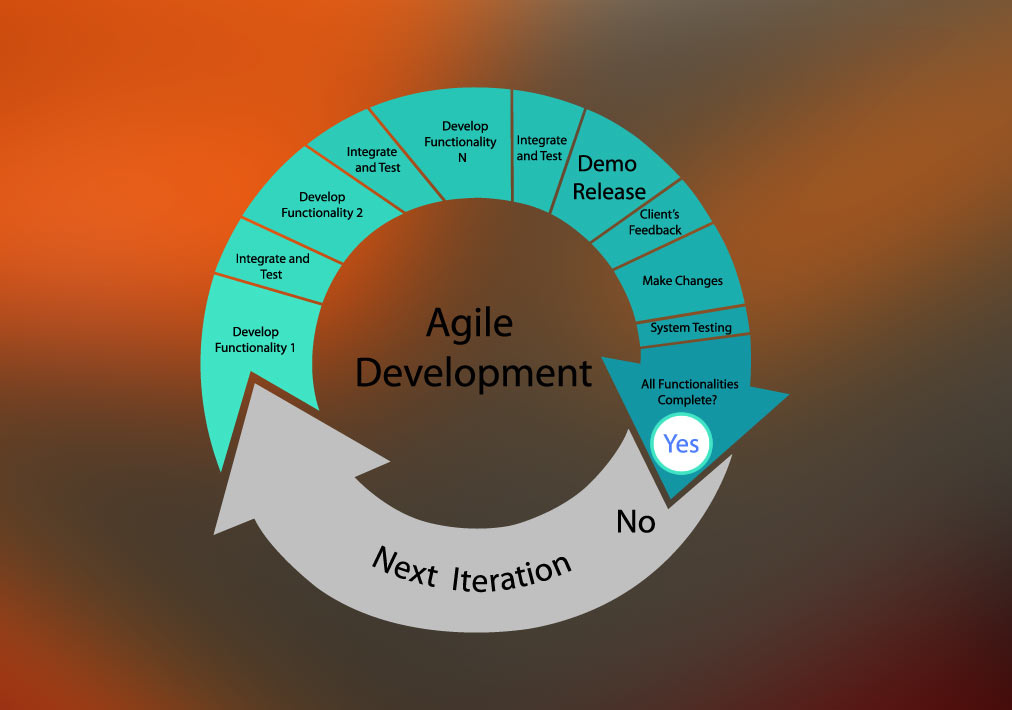 Ego outside, Scrum inside!

Yes! You read it, right? Before you start reading this blog, we advise you to keep your ego outside (for those who feel scrum is useless). Let’s Start! Scrum is an agile way to manage a project, usually software development. Agile software development with Scrum is often perceived as a methodology but rather than viewing Scrum as methodology, think it as a framework for managing a process. Scrum relies on a self-organizing, cross-functional team.

The scrum team is self-organizing and there is no overall team leader who decides which person will do which task or how a problem will be solved. Those are issues that are decided by the team as a whole.

Within agile development, Scrum teams are supported by two specific roles. The first is a ScrumMaster, who can be thought of as a coach for the team, helping team members use the Scrum process to perform at the highest level. The product owner (PO) is the other role, and in Scrum software development, represents the business, customers or users, and guides the team toward building the right product.

The Scrum model suggests that projects progress via a series of sprints. In keeping with an agile methodology, sprints are timeboxed to no more than a month long. Scrum methodology advocates for a planning meeting at the start of the sprint which is usually of eight hours duration, where team members figure out how many items they can commit to, and then create a sprint backlog – a list of the tasks to perform during the sprint. On each day of the sprint, all team members should attend a daily Scrum meeting, including the ScrumMaster and the product owner. This meeting is timeboxed to no more than 15 minutes. During that time, team members share what they worked on the prior day, what they will work on that day, and identify any impediments to progress. The progress is recorded on a board which is called as the Scrum Board, a simple scrum board consists of Three columns: To Do, Done, Pending and a Burn down Chart.

To Do: Place for all cards/Sticky Notes that are not in the “Done” or “In Process” columns for the current sprint.

Done: Cards/Sticky Notes pile up over here when they’re done. They’re removed at the end of the sprint. Sometimes we remove some or all during a sprint if there are a lot of cards.

Pending: Cards/Sticky Notes pile up over here if the tasks are pending due to some problem or so.

Burn Down Chart: A Burn Down Chart is a graphical representation of work left to do versus time.It is useful for predicting when all work will be completed. Below is a sample Burn down chart:

Even if you are new to Scrum, you might have heard of a role called the ScrumMaster. The ScrumMaster is the team’s coach, and helps Scrum practitioners achieve their highest level of performance. While the ScrumMaster focuses on helping the team to be the best that it can be, the product owner works to direct the team to the right goal.

Product owner:- The product owner is responsible for prioritizing the backlog during Scrum development, to ensure it’s up to par as more is learned about the system being built, its users, the team and so on, and eventually creates a compelling vision of the product.

Stakeholders:- The Stakeholders are driving the product needs and providing feedback to the team in each Sprint.

Users:- These are the end users.

Scrum Team:- The third and final role in Scrum project management is the Scrum team itself. Although individuals may join the team with various job titles, in Scrum, those titles are insignificant. Scrum methodology states that each person contributes in whatever way they can to complete the work of each sprint. 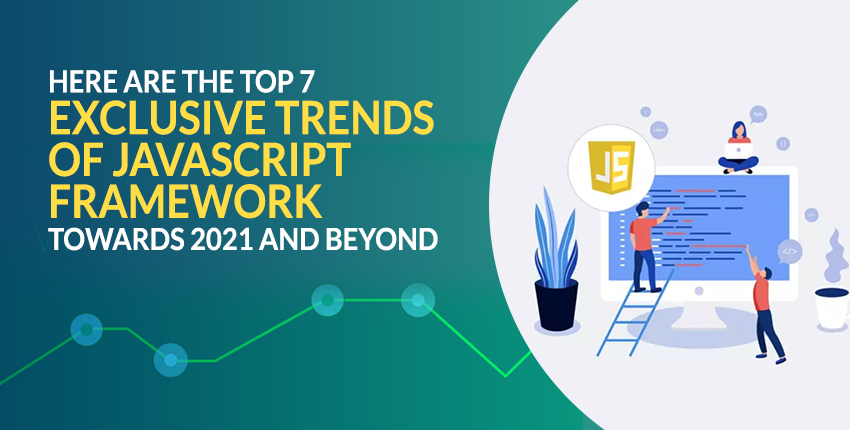 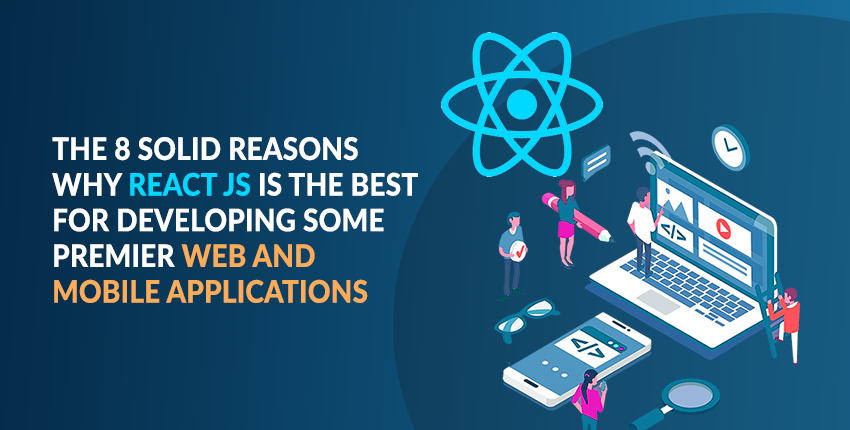 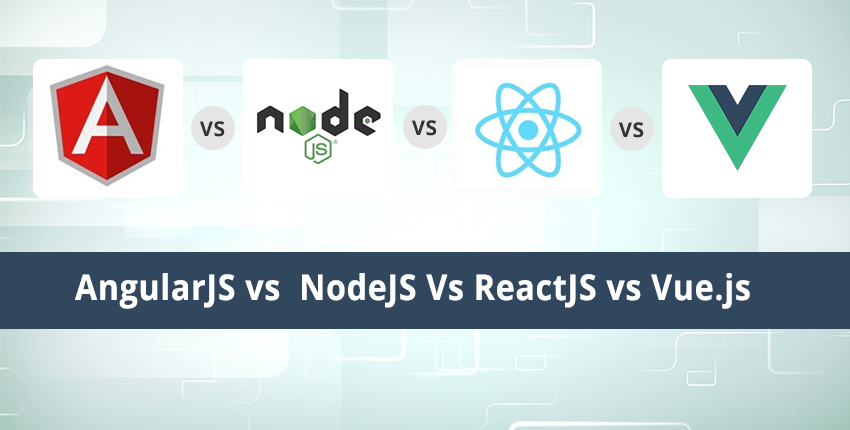 AngularJS vs NodeJS vs ReactJS vs Vue.js