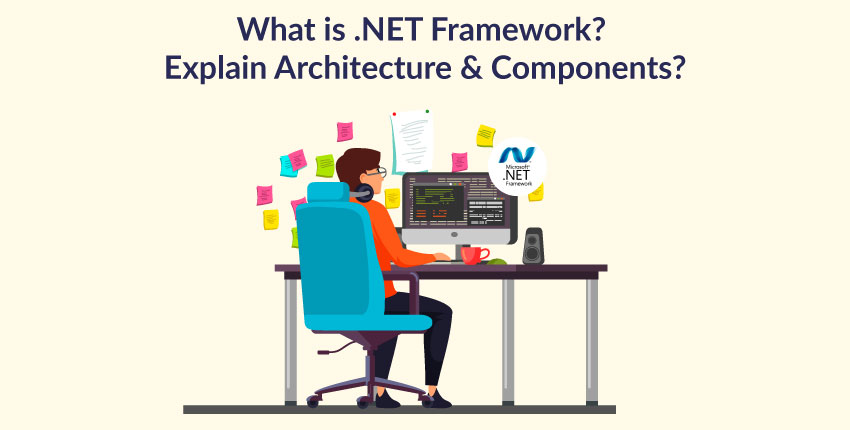 .NET framework is a software development platform that is used to build and run Windows applications. It has extensive libraries, programming languages and developer tools that are needed to develop applications, games, web services and websites. Developed by Microsoft, the .NET framework can be used to build form-based and web-based applications. It supports a huge array of different programming languages, which makes application building easier for developers. As the leading provider of .net core development services, we take you through its architecture and components in this blog.

What is .Net Framework?

.NET framework offers a controlled environment where applications can be built, installed and executed on Windows. Some of the features of the .NET framework are as follows:

As the leading .NET core development company, our in-house development team is well familiar with its architecture. Let us break down it into simpler concepts. the architecture of the .NET framework serves as a programming model for the integration and execution environment that further helps in the development and deployment of applications. It helps developers with reusable components and class libraries.

How the .NET Framework works

The basic working occurs through the compilation of .NET languages to bytecodes which is then interpreted by the Common Language Runtime (CLR) which is kind of a virtual machine. Interestingly, this framework provides not only multiple runtime hosts but also supports several third-party runtime ones.

.NET provides asn object-oriented and consistent programming environment which further ensures that the coded components merge well with any other codes. Moreover, it mitigates the risk of performance issues of interpreted or scripted environments. Additionally, there is the assurance of safe code execution even for the codes created by semi-trusted third party or unknown parties. Working as a prominent .NET core development company, we have seen our developers experience noticeable satisfaction with the development of Windows-based and web-based applications using the .NET framework.

The basic architecture of the .Net framework is as shown below(.NET Components)

The execution of .NET programs occur in the virtual machine that is known as CLR. Some important key features of CLR are as below:

This process refers to the cleansing of unwanted resources that are longer useful for development or deployment.

It explicitly refers to the errors that occur during the execution of programs.

The application types that can be built from the .NET framework are of the following.

This language helps in the development of applications that interact with Microsoft SQL Server or Oracle databases.

Using ASP.NET, web-based applications that run on Firefox, Chrome or Internet Explorer can be built. It requires the installation of Internet                 Information Services, which is used to execute ASP.NET applications.

The following are the design principles of .NET framework.

There is an in-built security mechanism which helps with the validation and verification of applications.

The applications developed on .NET framework is compatible with any Windows based platforms.

As the leading asp dot net core development company, we have developed and deployed some efficient applications that support .NET framework. Through this blog we have explained the important concepts and components of the .NET architecture. 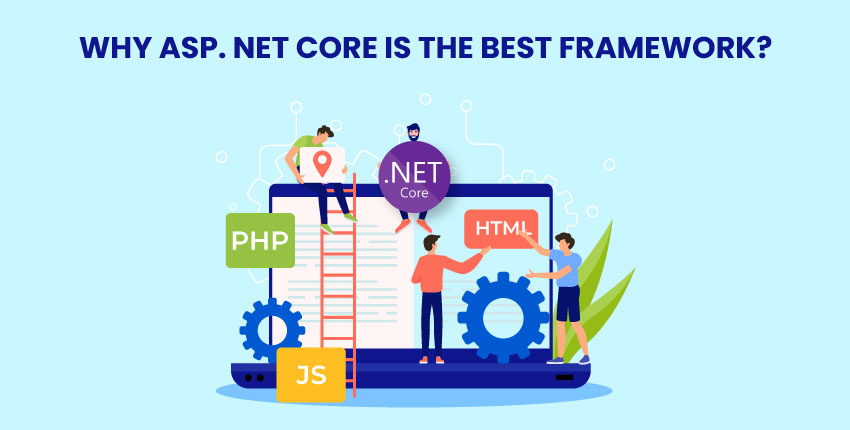 Why ASP. NET Core is the best framework? 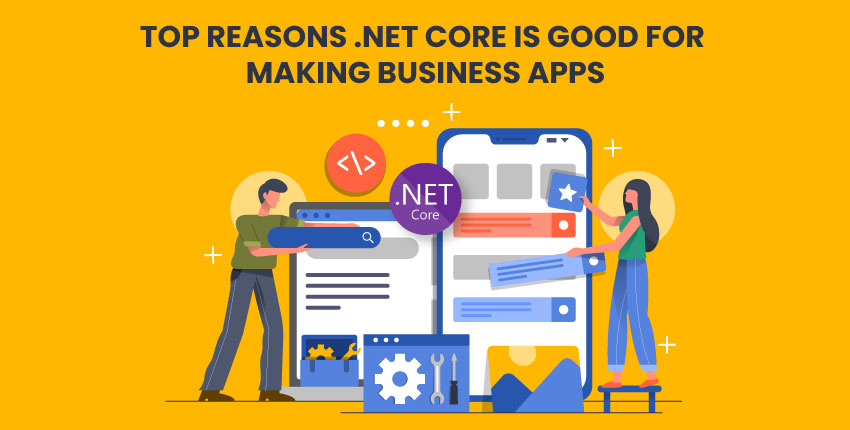 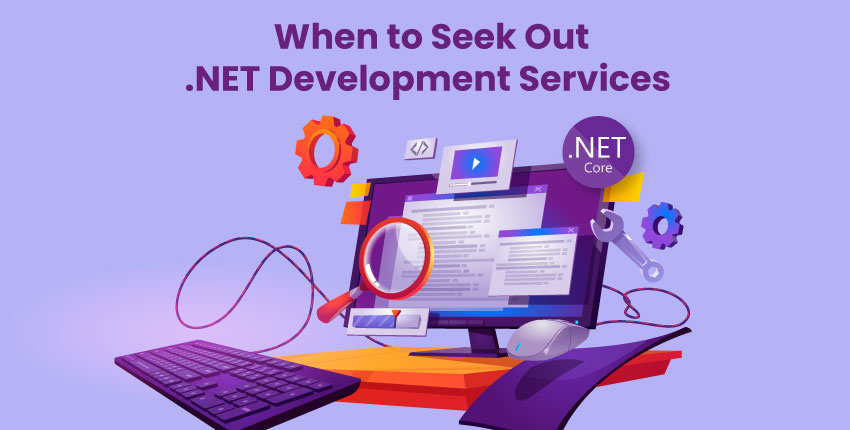 When to Seek Out .NET Development Services