The Exciting New Features of Angular 7.0 Version: Get 7 Real Updates 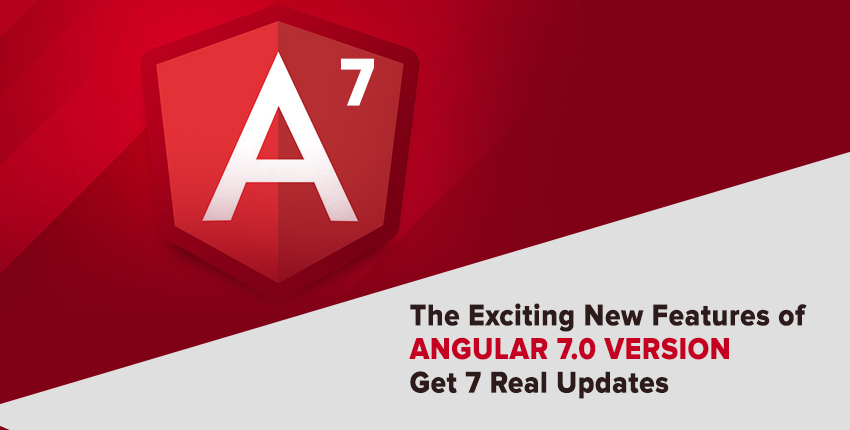 The Exciting New Features of Angular 7.0 Version: Get 7 Real Updates

Angular, the most popular open-source JavaScript framework is a boon to the area of web application development. This front-end application has evolved a lot across the years and now Angular 7 is the latest update. The upgrades of Angular can be dated back past 10 years. Each upgrade comes with better perks than before.

For example, 2009’s AngularJS (the first version) had technical issues and a large bundle size; and so, came the next version Angular 2, which was written in typescript and had unique characteristics such as tree-shaking and AOT (Ahead-of-Time) compiling. Angular 4 also witnessed view-engine enhancements, along with code generation reductions that helped in developing an application quickly and with low efforts.

And in this line, follows the latest Angular 7 released on 18th October 2018. The Angular development company had received some fake news and rumors about their features. @angular/core splitting, @aiStore, and New ng-compiler include in them. So, let’s be aware of the real features that make Angular 7 a big hit among the developer audience!

So, do you know what and why the new features of Angular 7 are much appreciated by professional developers? Here you go;

The Angular CLI got updated to v7.0.2. Now, the user can actually receive commands such as ng-new or g-add. It also comes with SCSS routing and other built-in features like that of routing. So, bundle budgets CLI are quickly and effectively developed!

Visual improvements are the core of this new feature, Angular material and component dev kit (CDK). Includes everything from dynamic loading and unloading to an exclusive list of data. Additionally, the drag and drop capabilities can be utilized with the Drag and Drop Module or the Scrolling Module keys.

Free dragging, list sorting, and animation transfers are the added benefits of the @angular/CDK/drag-drop module. And when viewing what’s new in Angular 7, we are gifted with custom drag options such as handles, placeholders, and previews!

The scrolling module is one of the most notable new features of Angular 7. Dynamic loading and unloading of DOM parts have also turned effortless now. And these are based purely on the visible parts of the list (s).

During the development stage, many professionals primarily used reflect-metadata in their production phase. Following this, Google resolved this issue by removing this part using the polyfills.ts file. The overall performance of Angular 7 features has now improved!

As per official updates, No Ivy rendered in Angular 7; but is not ready for prime time yet. Also, backward compatibility validation is starting soon. The full beta version is expected to get launched in the Angular 8 version.

At the Angular development company, the professional team has come up with improving the overall reference material. Even the guidelines have been modified, thus enabling better convenience for the developers.

From scrolling the lists to better performance and management, many internal features have been developed by the Google professionals. Moreover, even concerning the documentation updates, the dependencies also have experienced an up-gradation owing to the third-party projects. Angular 7 is going to be the modern solution to build a next-generation product, saving time, money, and effort.

So, for the next time, if you are executing a project, do implement it with Angular. Hiring a JS developer would be a better option as they have the experience and skills to handle such projects with better precision. 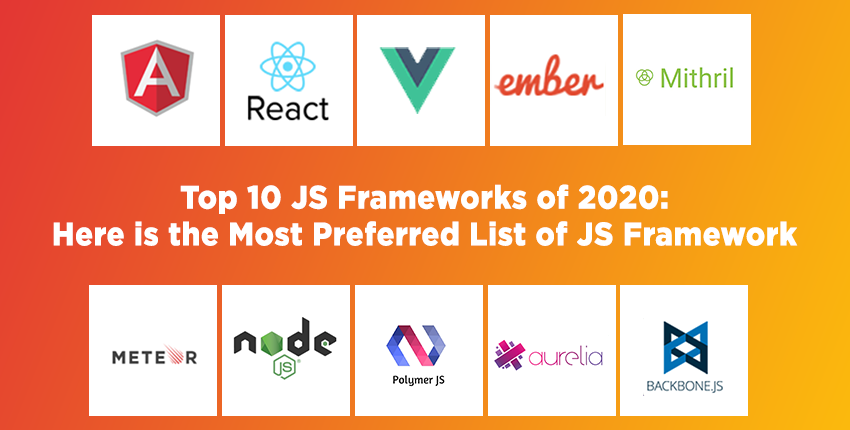