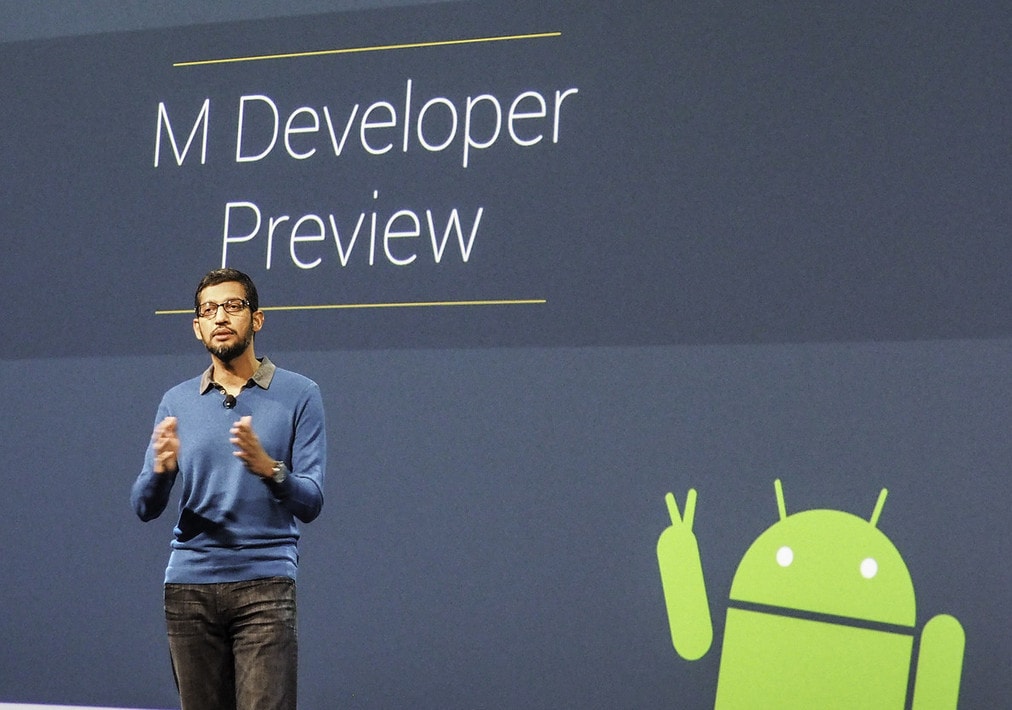 Even though Lollipop update is yet to receive in many highend Android devices, Google was in a hurry to pull out their latest Android version temporarily named, M, at Google I/O 2015 in San Francisco from May 28- 29, 2015. While the previous version of Android 5.0 Lollipop was introduced as a new visual experience terming ‘Material design’, the Android M brings some stability and usability to the android system that even our senses can’t catch on the first sight.

Following are the major updates of Android M:

Android developers rewrites the rules for the security of users. The all new Android M comes with something interesting in app permission. In Android M, app permissions are simplified and looks reversible. It just got overhauled. Instead of giving permission to everything at the point of installation, user can grant permission one by one or at the time of using a particular feature for the first time. That is, while the runtime, apps pop up requests to get granted some permission, and users can choose accordingly, which will also hike up the performance of the app. Later, you can modify the permissions granted tapping settings. In short, Android M gives complete control over the OS for a user.

Google wants web, internet experience faster and better. They are always behind that. Along with Android M, Google pulls out a stunning feature that makes to pop up a Chrome Tab opened at the top of an app, while operating an app and clicking any link that directs to a particular web page. Earlier, the entire Chrome app gets opened when a user does the same process. This will ensure a faster experience. Google names the feature – Chrome Custom Tab. It also supports automatic sign-in, remember password, autofill etc. unlike the hectic manual sign-in in the existing versions.

Motorola was the first company in the history to come up with fingerprint scanner enhanced in a mobile phone, the Atrix, in 2011. Later Apple made it to the most extend. With Android M, Google plans to provide a standard support for devices comprised of fingerprint scanner feature. In between, South Korean Giant, Samsung released their first finger scanning compatible smartphone in 2014 along with the Galaxy S5. And the all new flagships of Samsung, the S6 and the S6 Edge redefine the technology at least for the Android users. Android M will focus much on security and payment rather than just using it for unlocking the device.

Seems like it’s a world war! Samsung has recently launched Samsung Pay. Meanwhile, Apple has come up with Apple Pay. As Google wants to make the payment checkouts easier and faster with Android Pay, these all biggies are going to threat Paypal and each other. However, from the customer point of view, it will only result them offering a highly competitive service. This facility is compatible with any Android device running on 4.4 Kitkat and above. On the other hand, the Android Pay is supported by Visa, Mastercard, American Express, and Discover.

Google is just consolidating the platform, Android. We saw few good, amazing features of the upcoming Android version, M. Well, that’s not all. Google is ensuring a better user experience with ‘M’. The all new app-to-app linking feature of the latest Android version is nothing but amazing. It directs users from one app to another app without opening any other dialogue box to select the right one by the user. That is, when you click a Facebook url in gmail app, it directs you to Facebook app without asking you the permission by popping up a dialogue box with the options, Chrome, FB etc.

Android M is not just the OS like the others in the market. The OS has been taught several computational lessons programmatically by the incredible developers in the Android wing. It has been developed in such a way to act intelligently just like a human brain at many stops. Comprised of JobScheduler API, Android M optimizes the whole procedure of the device, checks the battery level, and schedules the jobs of the processor when the device is good with battery or while being plugged in for recharging. Google also introduces a new feature to Android users named DOZE, which will result in the improvement of standby time. According to Google, DOZE will double the standby of an Android device compared to the devices running on Lollipop. Android M also promises a faster charging supported by USB Type-C.

Motion detectors is the other notable function that analyzes at what all time the device is not used. For instance, when the user sleeps, works out in gym, plays football leaving mobile phone without interacted. In all these whiles, the system is programmed to strike off all needless background processes. 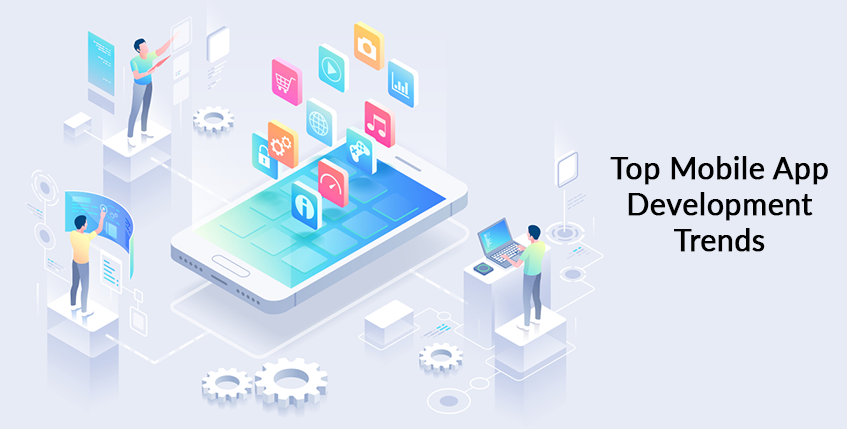 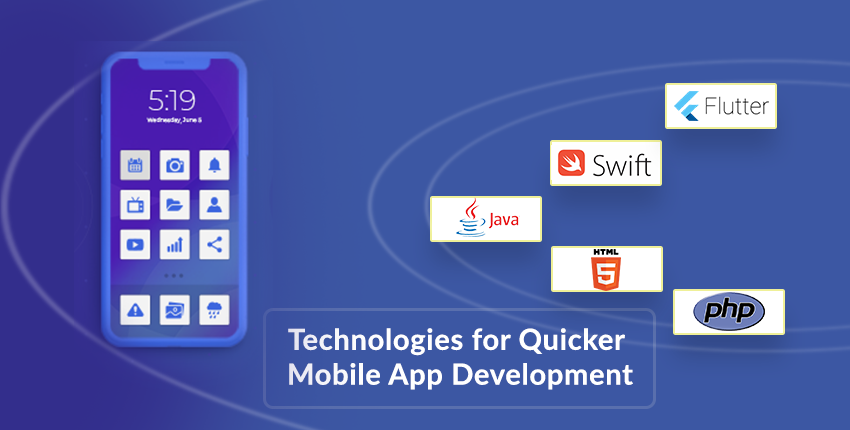 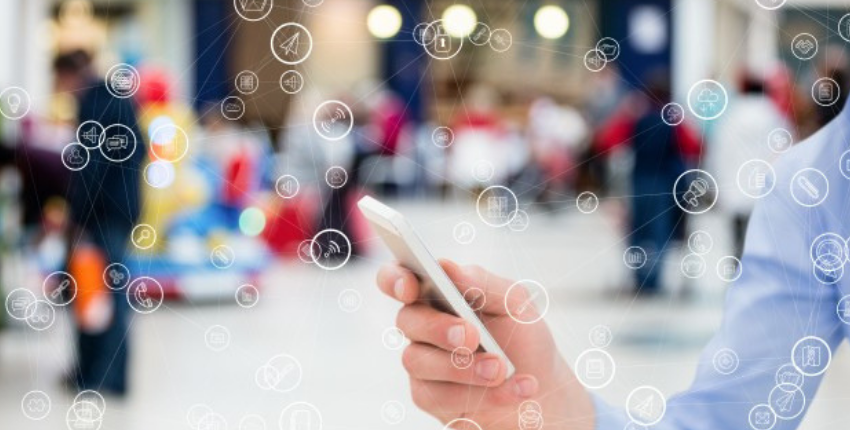