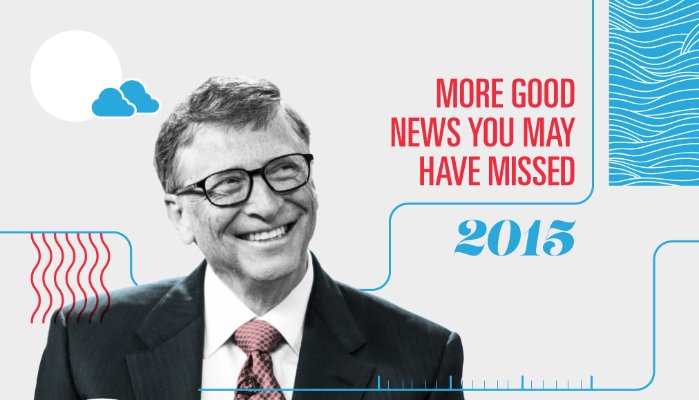 This is a tough time to feel optimistic about the future. With the notable exception of impressive global cooperation on climate change and energy, our papers and screens have been dominated for months by stories about terrorism and war. But this barrage of negative stories is obscuring the full picture of what’s happening around the world.

For three years now, I’ve ended the year by sharing a short list of good-news stories that you might have missed. This exercise feels especially important this year. I’m happy to report that it was hard to winnow the list down to just a handful of stories.

1. Africa Went a Year Without Any Polio 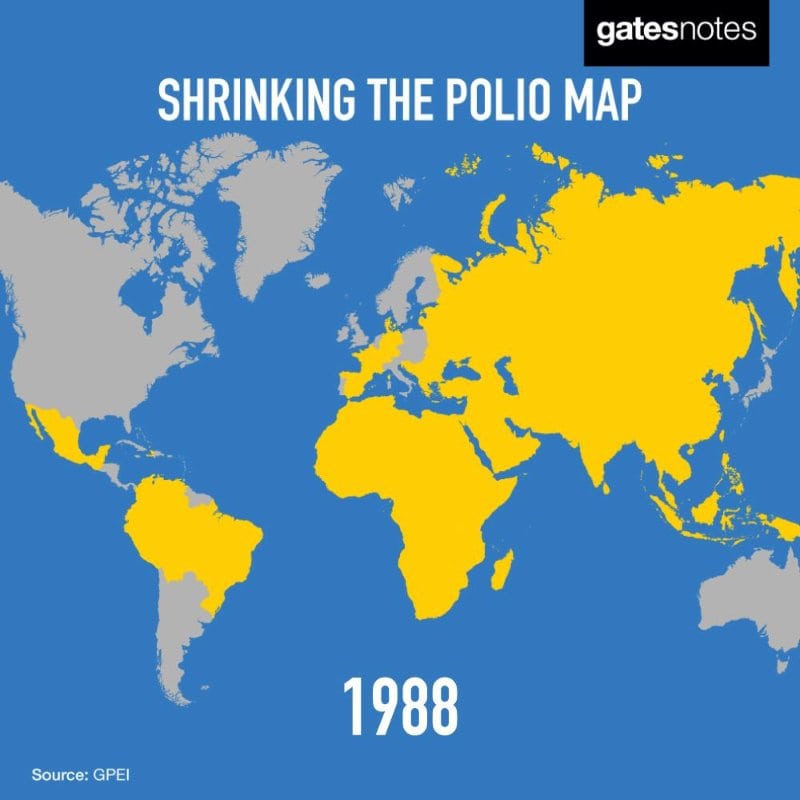 On July 24, Nigeria marked one full year without a single new case of locally acquired polio, the crippling and sometimes fatal disease. It is the last country in Africa to stop transmission of wild polio. This milestone represents a huge victory—one that some experts feared would never come. It required mapping every settlement in the north of the country, counting all the children in every house, delivering oral polio vaccine several times a year, working with hundreds of thousands of traditional leaders and community mobilizers, and operating in areas dominated by extremist groups. Nigeria’s efforts show that smart strategies can work even under the most difficult conditions.

When the global campaign to eradicate polio began in 1988, polio was endemic in 125 countries. The list is now down to just two: Afghanistan and Pakistan. We’ve come more than 99 percent of the way to eradication. I am confident we can finish the job.

2. Neil Tyson Made a Stunning Case for Science

In April, the astrophysicist Neil deGrasse Tyson accepted the National Academy of Science’s most prestigious award. I’ve included this on my list not because of the award itself; Dr. Tyson has received lots of big honors during his distinguished career. I’ve included it because of the brilliant speech he gave that day. He makes the best argument I’ve ever heard for ensuring that science plays a big role in policymaking. Inspired by the short and eloquent Gettysburg Address, Dr. Tyson makes his case in just 272 words. Dr. Tyson’s speech should be required reading (or viewing!) for all students, just like the speech on which it was based. 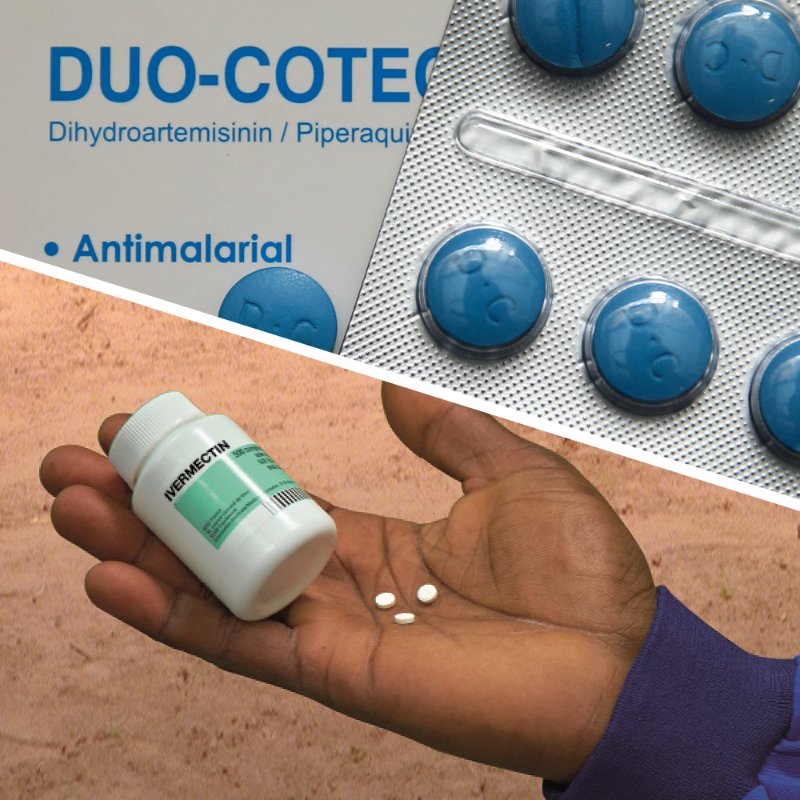 On October 5, I woke up to the wonderful news that this year’s Nobel Prize in Physiology or Medicine had been awarded to three researchers who developed indispensable tools for fighting diseases of the poor. William C. Campbell of the United States and Satoshi Ōmura of Japan were honored for work that led to the drug Ivermectin, which is super effective at treating a wide range of diseases caused by parasitic worms, such as river blindness and filariasis. Tu Youyou of China was honored for developing Artemisinin, which is the centerpiece of treatments that have made malaria entirely treatable and save more than 100,000 lives every year. Ivermectin and Artemisinin are true miracle drugs—and proof of the outsized impact that can flow from a single great discovery.

4. SAT Test Prep Is Now Free for Everyone 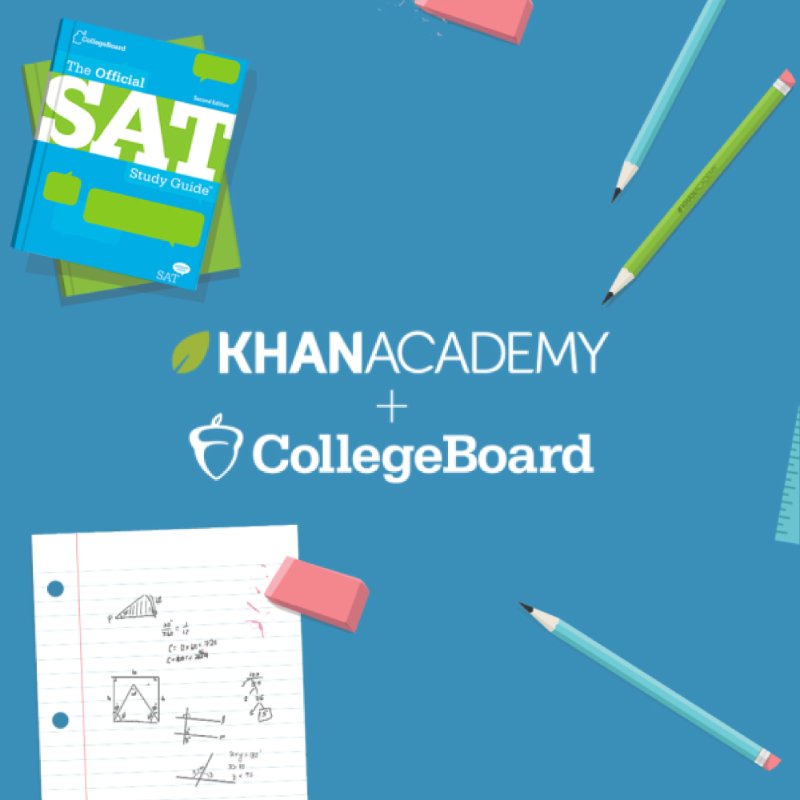 This past June, the company that created the SAT helped the Khan Academy launch a free online learning portal for any student who wants help getting ready for the SAT or PSAT. Check out the site for yourself. If you’re like me, you’ll look at these interactive tools and video lessons and wish they had been around when you were in high school. I’m very excited about this development because of what it means for kids who can’t afford expensive test-prep classes and tutors. 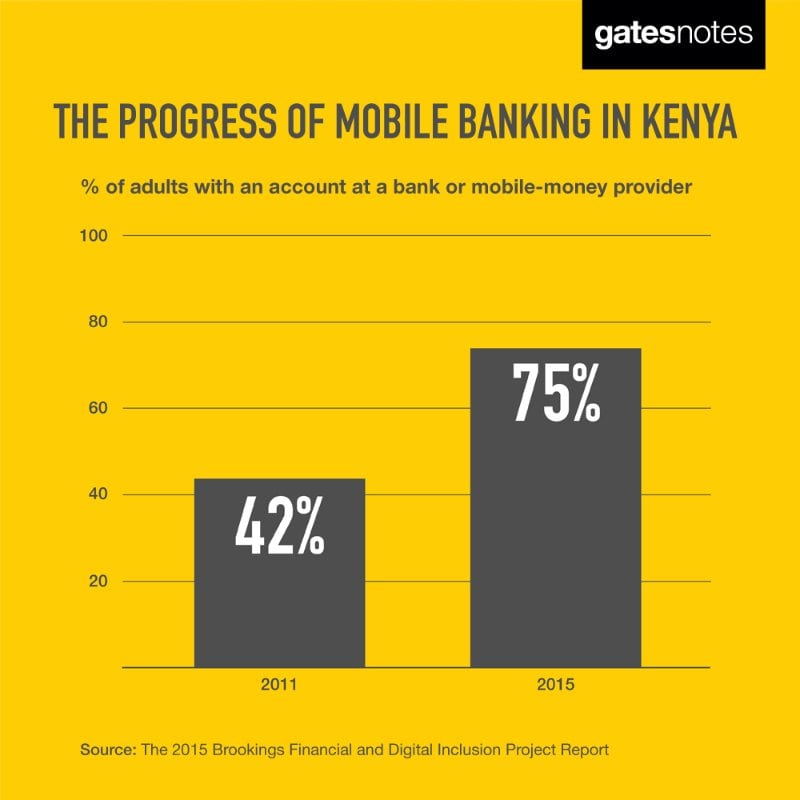 As Melinda and I highlighted in this year’s annual letter, we believe that mobile banking is one of the best tools we’ve ever seen for helping people lift themselves out of poverty. Today, more than two billion people have no access to financial services, severely limiting their ability to borrow, save, invest, and participate in the mainstream economy. But that is changing fast. A new report by scholars at the Brookings Institution shows that many countries are making national commitments to financial inclusion and helping mobile banking reach critical mass. Kenya is a good example of what’s possible. Today 75 percent of adults there have accounts with a bank or mobile-money provider, up from only 42 percent in 2011. Other countries that are making huge strides include Brazil, Rwanda, Tanzania, Bangladesh, and India. I love the fact that when I’ve traveled in these countries, I’ve seen digital financial innovation that’s even outpacing what we see in rich countries.

6. The Americas Have Eliminated Rubella 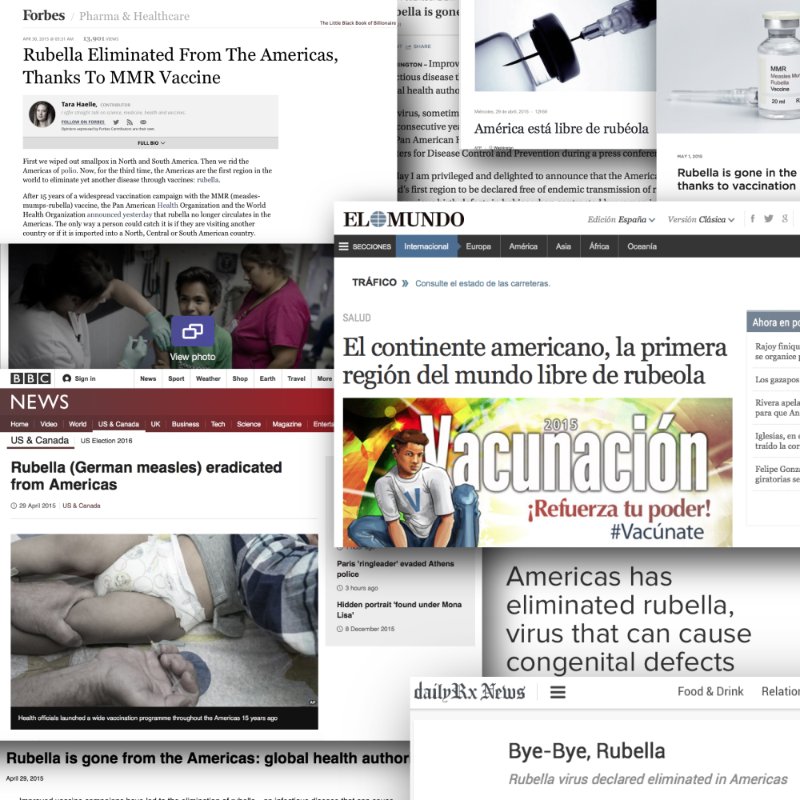 In April, health officials declared the Americas the first region in the world to be free of endemic rubella, thanks to a massive, 15-year effort to vaccinate men, women, and children everywhere in the hemisphere. Rubella, also known as German measles, leads to death or severe birth defects when women get the disease during pregnancy. The campaign to eliminate rubella from the Americas prevented more than 100,000 children from contracting rubella syndrome, saving $3 billion that countries could then use to meet other critical health needs.

This milestone lends momentum not only to efforts to wipe out rubella around the world. It also gives a shot in the arm to efforts to eliminate measles, which is more deadly and more contagious than rubella, because the rubella and measles vaccines are often given in combination. 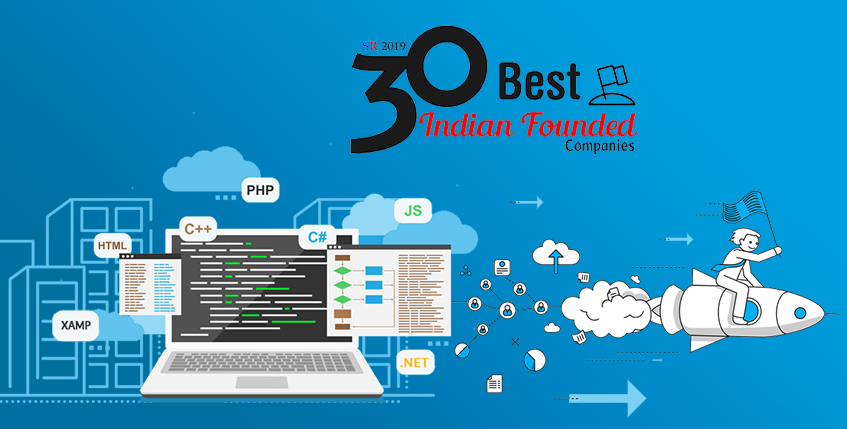